Through the show, there is a scantily clad girl in a cage. During the show the Rev. complains about his monitor on stage, at one point in the show makes Peanut Butter sandwiches and throws them out into the crowd.

This are the notes that I've found on an old manson bootleg site:

Ft. Lauderdale, FL - November 1989
^^NOTE^^This was previously thought to be from Miami, 1990. Ist got the Rev (obviously) on vocals, Madonna on keyboards, Daisy on guitar, Gidget on Bass, and a drum machine for drums.
(

Since the very first SK show was in 1990, the information above can't be completely true but anyway it is the earliest known MM video recording. Venue may be The Squeeze - the announcer says "the squeeze" after the show but I'm not sure if he's talking about the venue or something else.

www.spookykids.net cites the following from alt.music.marilyn-manson:
> Hey kids, the latest on the '89 video. The date is NOT 1989 on this tape,
> the show took place at the Reunion Room in Ft. Lauderdale in mid to late
> 1990. So the date we all have is wrong. Also this show marks the first
> appearance of Madonna Wayne Gacy as a member of Marilyn Manson. [...]
(http://www.spookykids.net/flyers/1990/112289.html) 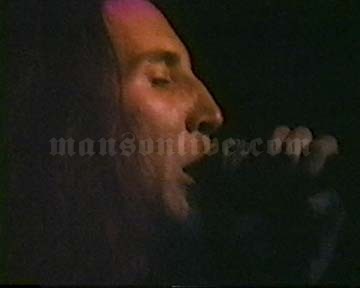 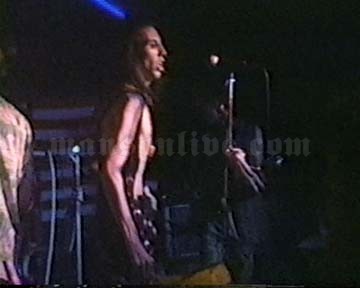 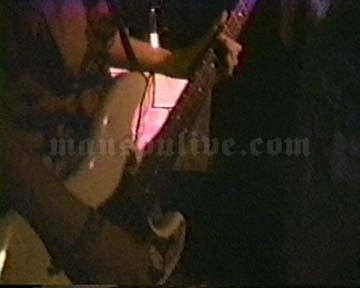 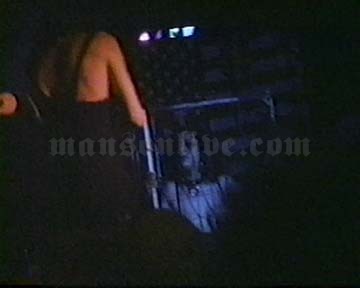 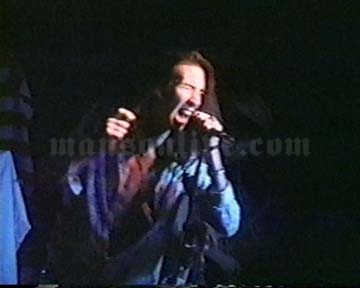