Taped from the very far back with extreme zoom throughout, making the picture very shaky. Picture is very blurry and looks like vcd resolution.

This is the second of two low gen transfers that I have. It is very hard to tell which one the better of these two evils is, but I go for this version which has a much higher video bitrate and more contrast. It is a bit darker that the other version, retaining color information in bright spots which are burnt-out white on the other version. It is a little bit noisier though, and has a lower audio bitrate (192kB/s). 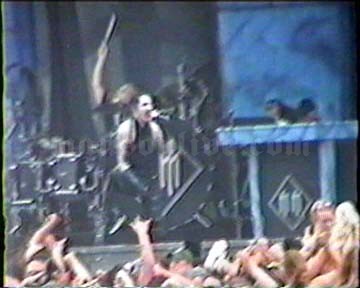 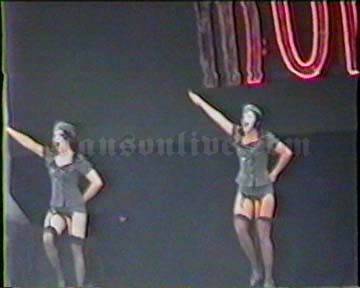 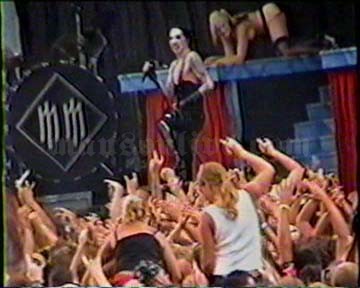 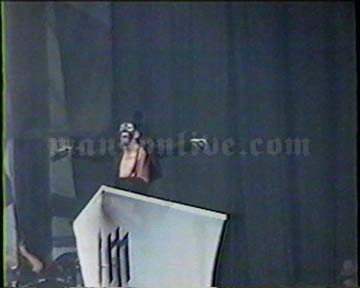