Transferred by me. I got this one labeled as master copy but have no idea if it really is. The cassette has very loud tape hiss which may be an indication for a higher gen. I reduced the hiss with Adobe Audition's noise removal tool.

This might be a video rip but it's very hard to compare since the circulating video is of such high generation I can't tell for sure. If it's a video rip it's from a lower generation and hopefully that video pops up sometime. 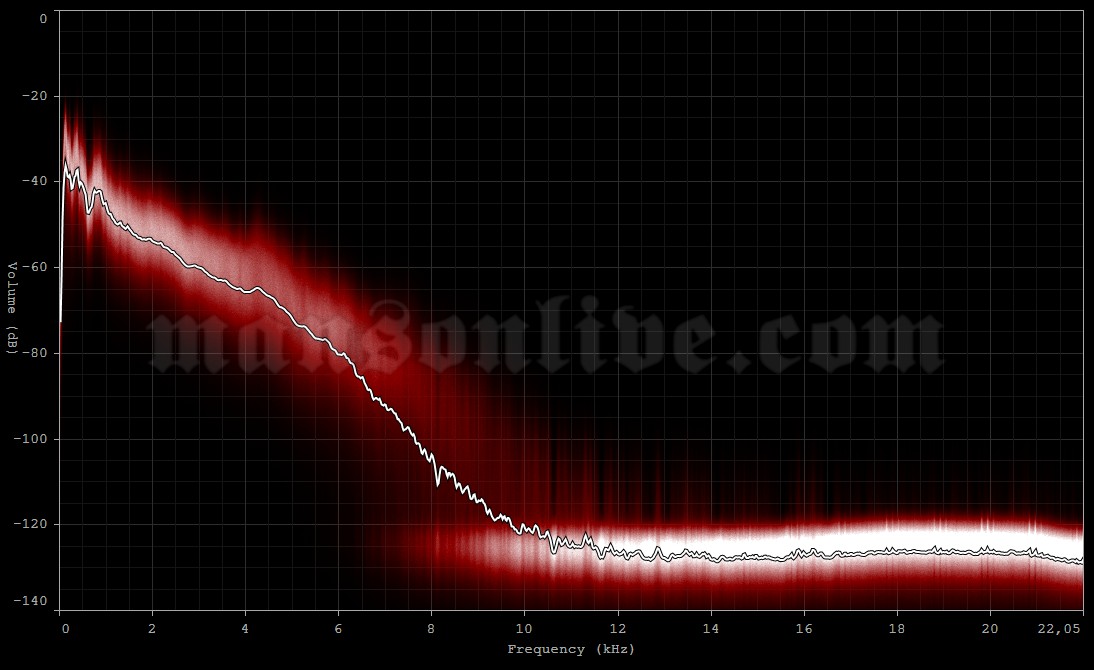