Not the complete show. Pauses between songs and some songs itself are cut or missing. Usage of digital effects and digital zoom. Sound quality is pretty good.
Aspect ratio of the footage is 16:9 but the dvd itself is set to 4:3 which means it will be shown with the wrong aspect ratio if you can't set it manually.
Edit 2007-06-28: I rebuilt the dvd with the correct aspect ratio setting and added chapter marks 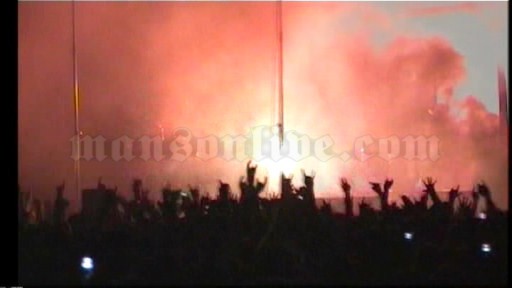 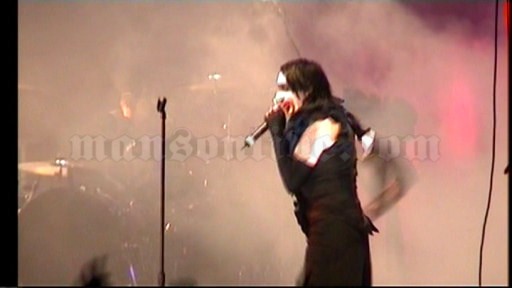 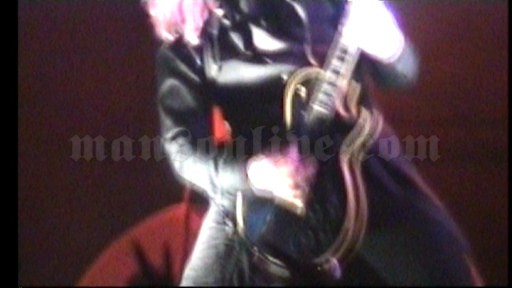 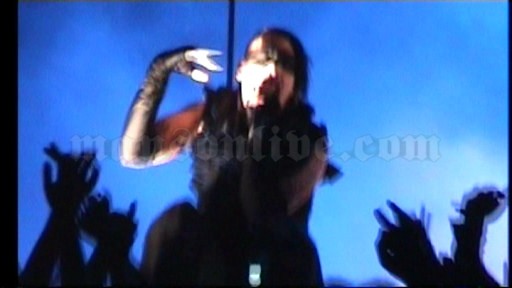 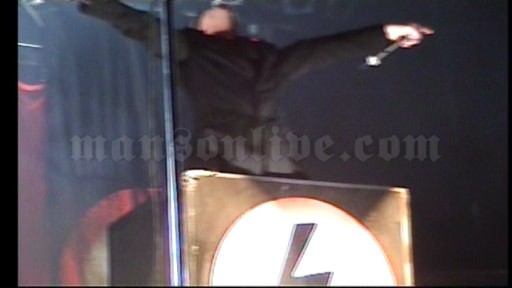 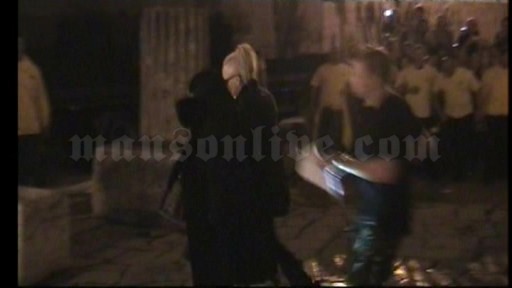