from the taper: Finally transferred down March 24, 2007 [...]. I remember Birch Hill was oversold that night & 1000 degrees inside. The whole show I was crushed fighting to keep my recorder from being hit & mic coming off my hat, or should I say kicked off my hat by crowd surfers. Of course the show was well worth it.

Sometimes listed as source 2, but I highly doubt that this is another source than the generated cassette sourced version that I've listed as source 1. I compared them and the voices around the taper are the same, so both tapers have either been standing side by side or it is the same source just that this one sounds much better. 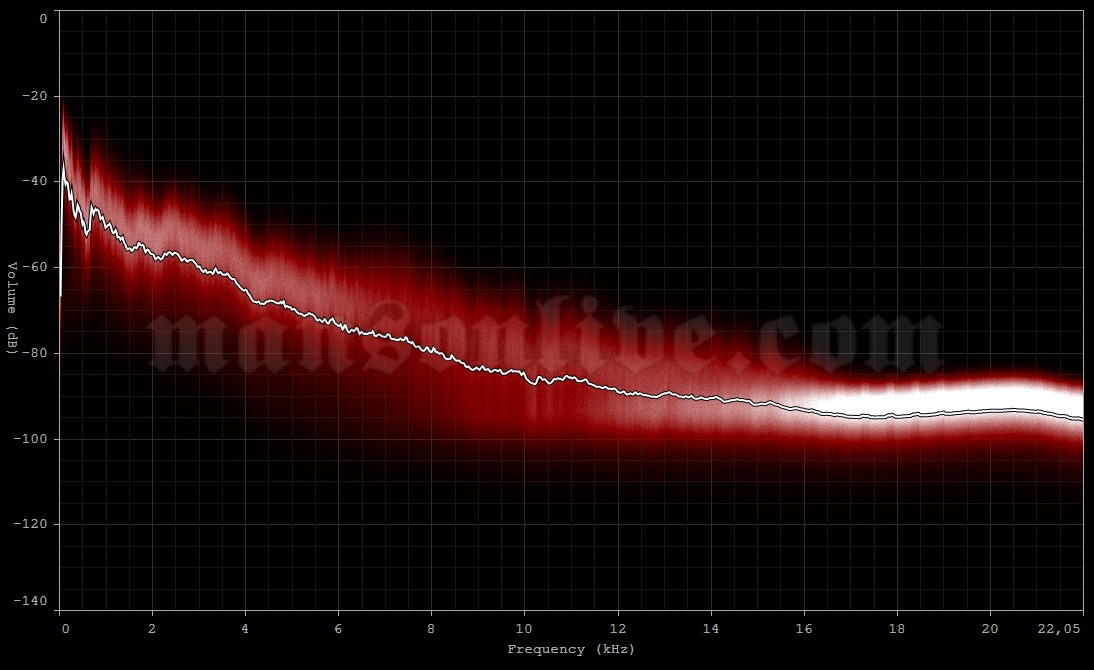