Not the earliest known recording but still an early one. Since they didn't have a drummer until somewhere in 1991 this recording must be from 1991 or 1992. The setlist is also pretty untypical for 1990.

update 2009-11: Someone who had been at the Squeeze recently told me that he recognizes the venue because they used to cover the dj booth with plastic which can be seen in the back of the stage. He also has a flyer dated July 1991 that introduces Sara Lee Lucas as their drummer. Therefore this recording is definitely from 1991 or 1992. 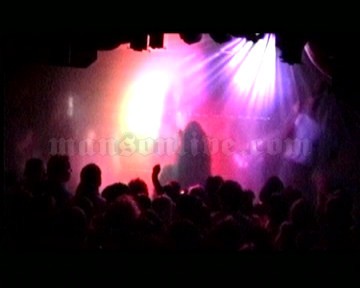 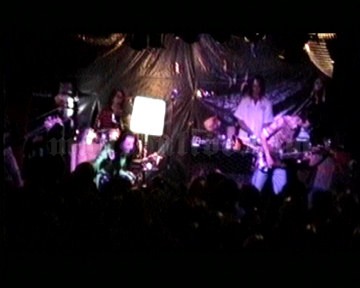 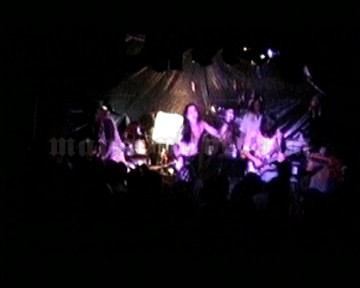