This video comes from a guy directly from Ft. Lauderdale who says to have worked at the Squeeze back then. He claims it's from 91 or 92 which can't be true if you look at the setlist. Also there's Twiggy who joined the band in 1993. This leads to the conclusion that the video is from late 93 or early 94.
In this timespan they did at least 6 gigs at the Squeeze, two being the POAAF release party and the Pedophile's Dream bootleg which can be excluded.

After the show you can see Manson and Twiggy hanging out in the club for a minute. According to the author of this dvd this snipped has been filmed by a girl on 1991-05-17. (update 2009-11) 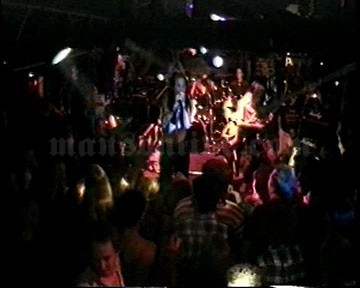 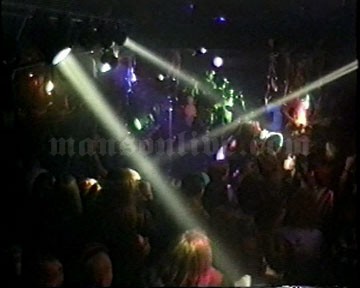 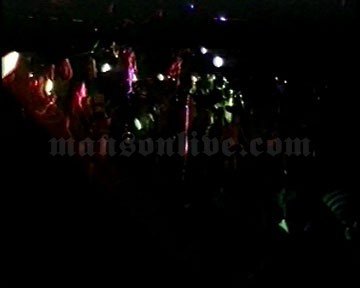 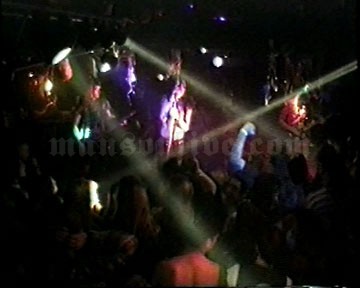 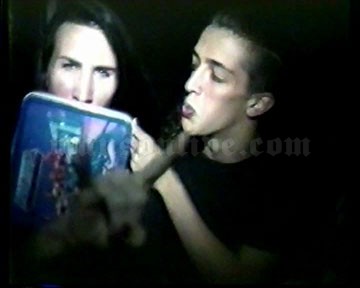