Demo Grist-o-Line.
Copyright Registered : 12/26/90 Berkowitz/Manson.
Recorded With : Scott Putesky and Brian Warner.
This is the first official demo tape to be released, however "Big Black Bus" was
recorded before this and distributed.
The "one-off" (Quote From Scott Putesky) demos before those where "The Raw Boned Psalms"
and "The Beaver Meat Cleaver Beat", but they where discarded. 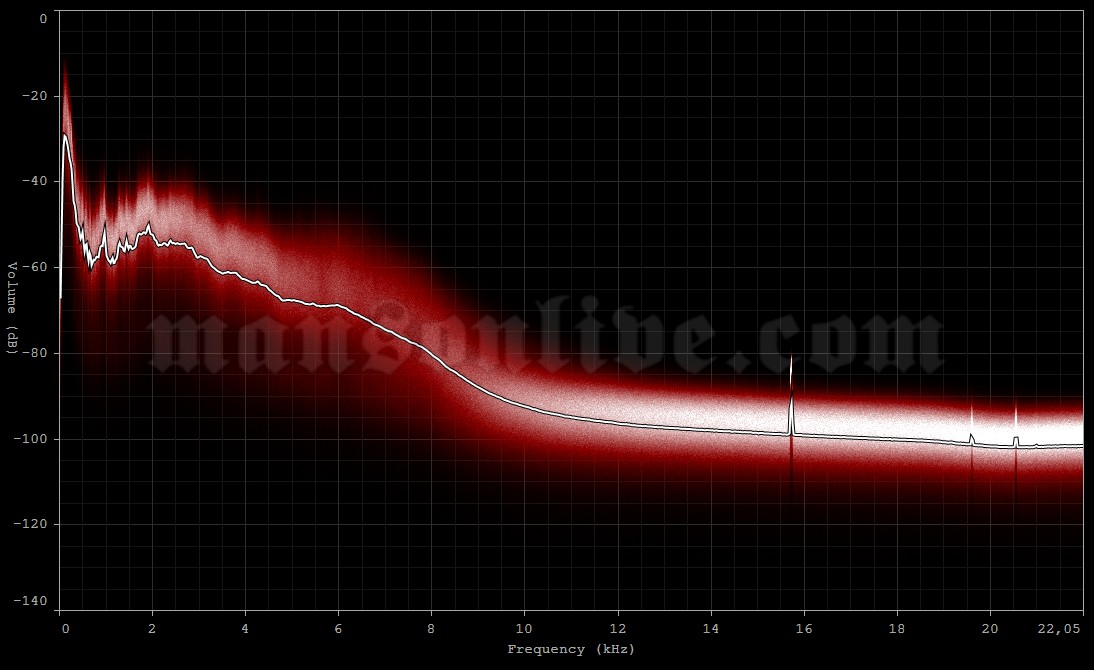